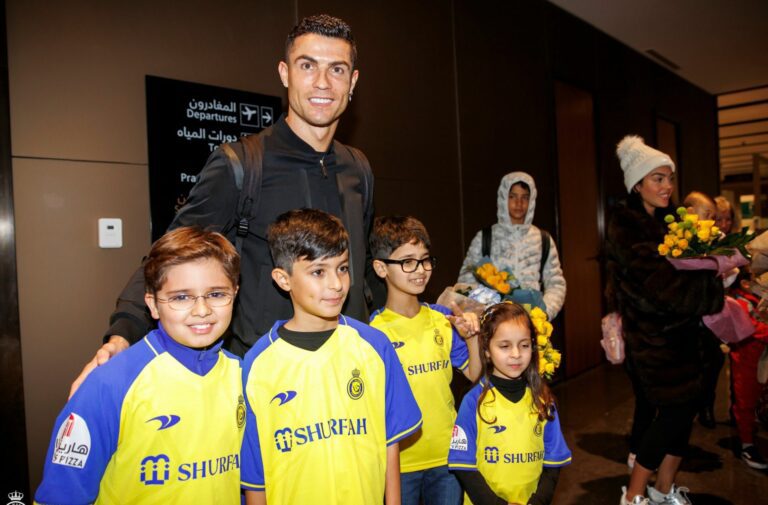 The 37-year-old forward arrived in Riyadh on Monday ahead of his official unveiling on Tuesday. He has signed a contract for Al Nassr until June 2025. According to various media reports, the deal is reportedly worth around €200 million ($213.3m) per year.

“The signing of a player the size of Cristiano Ronaldo is extraordinary and contributes to the development of Saudi football,” said Garcia, who once coached Lille, AS Roma, Marseille, and Lyon in Europe.

“We are happy with his arrival. The first goal is to work so he can adapt to our team, to enjoy playing for Al Nassr, and to entertain the fans.”

Al Nassr will unveil Ronaldo at their Mrsool Park stadium on Tuesday at 19:00 local time (16:00 GMT).

The Saudi Pro League leaders have seen their number of Instagram followers increase by millions since Ronaldo’s transfer. At the time of writing, the account has 7.4 million followers.

It’s uncertain, though, if Ronaldo will play in Al Nassr’s next league game against Al-Ta’ee on Thursday.