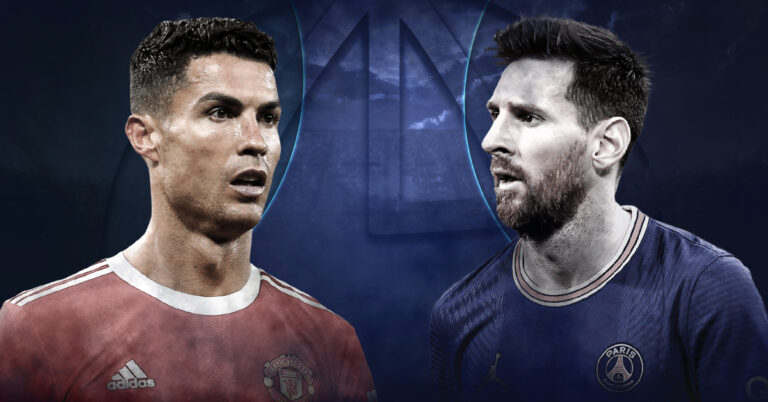 Sunday Oliseh named his pick for the ongoing GOAT debate after the 2022 FIFA World Cup final between Argentina and France.

Pele is an ‘inspiration’ who edges Cristiano Ronaldo and Lionel Messi as the greatest player of all time, according to Sunday Oliseh.

Oliseh, a Nigerian Olympic Gold medalist and AFCON winner, backed Pele in the GOAT debate during an interview with Arise TV on Monday, a day after Messi’s maiden World Cup title.

The 48-year-old argues no player can rival the three World Cup titles won by Pele, who he believes has inspired the current generation of footballers.

“This is what everybody is getting inspiration from to excel in their football careers,” said Oliseh as quoted in Vanguard.

“His name is Pele. He is the greatest player of All Time, G.O.A.T. You cannot win three World Cups, and anybody will want to compete with you. I know people, especially the young ones, will not be happy with my choice, but those of us who are elderly can identify with him.”