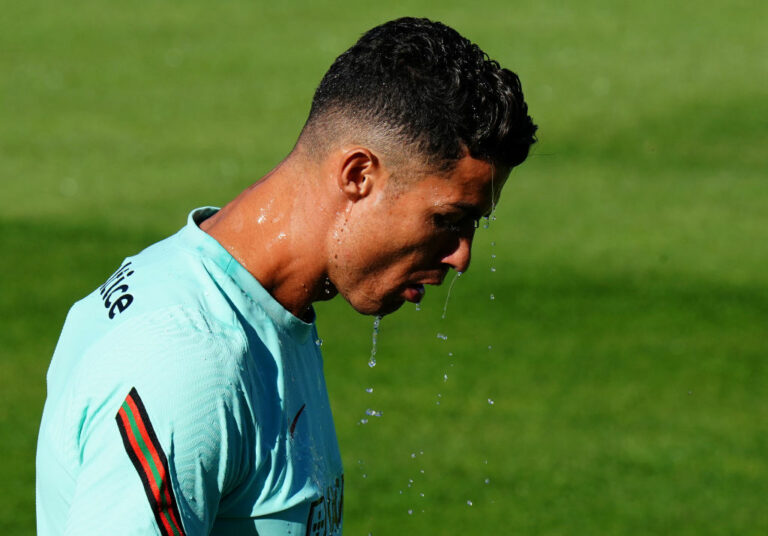 The Portugal captain’s future is more uncertain than ever ahead of the January transfer window.

The 37-year-old forward is currently without a club after leaving United at the end of last month, and following Portugal’s quarter-final defeat last week, his hopes of winning the World Cup appear to be over, unless he stays on for the next tournament in 2026.

🗣️ “I don’t talk for Cristiano [Ronaldo] but I won’t be surprised if he decides to retire.”@Evra says he wouldn’t be shocked if Cristiano Ronaldo called time on his playing career. 🇵🇹 pic.twitter.com/oY9kMXP9e3

“I don’t know if Ronaldo will retire because sometimes when you’ve got all those critics, especially at the end of your career, you’re like ‘okay, I think it’s time to stop’,” Evra told Sky Sports.

“Especially, when you’re not starting for your national team because that’s why Cristiano wanted to play and to be fit. To win the World Cup with his country – this was his dream, and now that dream is gone.

“I won’t talk for Cristiano, but I wouldn’t be surprised if he retires.”

According to DAZN reporter Sergio Quirante, Ronaldo has left Madrid on a private plane to Dubai. The footballer had been training by himself at Real Madrid’s training base after receiving permission from his old club.