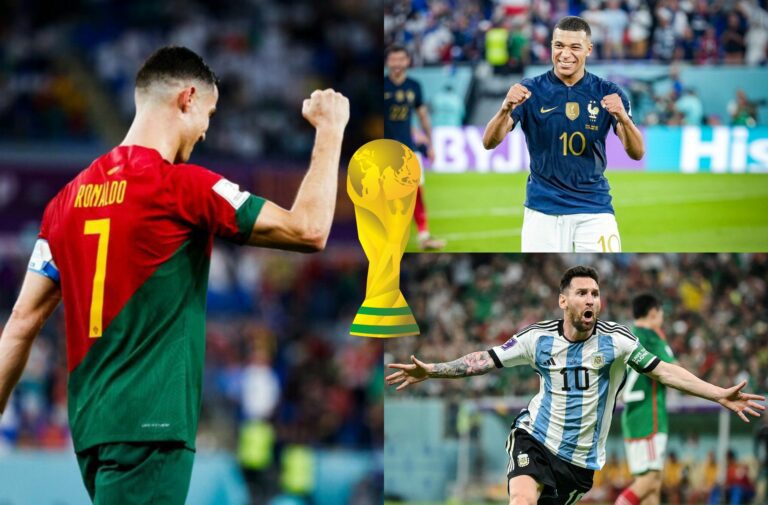 It’s the question everyone is asking, who will win the first-ever winter World Cup Golden Boot?

England captain Harry Kane was the last player to take home the Golden Boot. The striker scored six goals in as many games in the 2018 World Cup to win the award last time out. He’ll hope for a follow-up this year, although it won’t be easy as several other world-class attackers are also gunning for the big prize.

Below is the list of all the goalscorers in Qatar so far, ranked from first to dead last.

Aside from the World Cup top scorer battle, there is also the small matter of which teams will reach the last 16. Below you’ll the list of all the group standings from A to H. To see the results of every group game, click on the ‘Group Details’ icon at the bottom of every group table.

This is how the knockout stages of the World Cup will be sorted, with the group winners facing the group runners-up to start things off. For example, the Group G winners (1G) will play the Group H runners-up (2H).